It is just the February of the year 2020 but it seems has been a long time. A lot of things happened including the corona virus outbreak in China. It is always painful to see people suffer no matter where and no matter how in this world.

There is a so called curse that Chinese people talk about that the year of GengZi 庚子 is always hard to get through. Disasters will happen caused by nature or human every 60 years. Unfortunately, this year is the year of GengZi.

GengZi is a term from GanZhi 干支 or sexagenary cycle that we mentioned in Ep 207, a cycle of 60 terms, used for reckoning time in China. The 60 terms is a combination of a heavenly stem 天干 and a earthly branch 地支. There are ten heavenly stems: jia 甲 yi 乙 bing 丙 ding 丁 wu 戊 ji 己 geng 庚 xin辛 ren 壬 gui癸. There are 12 earthly branches: zi 子 chou 丑 yin 寅 mao卯 chen辰 si巳 wu午 wei未 shen申 you酉 xu戌 hai亥. The first term JiaZi 甲子 combines the first heavenly stem and the first earthly branch. The second term YiChou 乙丑 combines the second stem and and second branch and so on. The year with the same 干支 happens every 60 years. 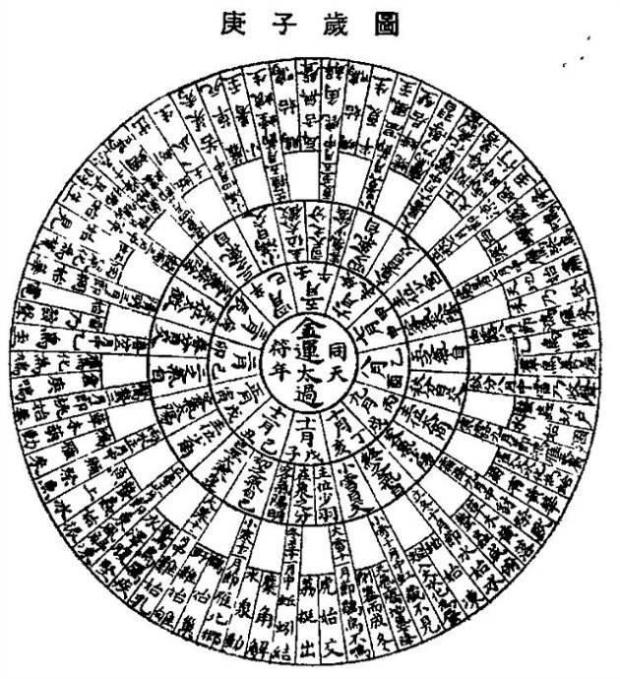 This year 2020 is the year of 庚子 and in FengShui 风水, it is not a lucky sign. This year China is suffer from the corona virus.

60 years ago, during the year 1959 ~1961, the Great Chinese Famine happened and estimates of deaths due to starvation range in the tens of millions. This is most due to the Great Leap Forward campaign contributed to Mao Zedong.

Another 60 years ago, in the year 1900, the Siege of the the International Legations occurred in Being, the capital of the Qing dynasty 清朝. The Eight-Nation Alliance includes British Empire, Russia, France, Japan, Germany, United States, Italy and Austria- Hungary joined by Netherlands, Belgium and Spain. These great powers had forced China to allow the import of opium later causing widespread addiction, defeated China in wars, asserted a right to promote Christianity and imposed unequal treaties.

Another 60 years ago, between the year 1839 ~1842, the First Opium War happened, which was a series a military fought between the Great Britain and the Qing dynasty of China. The war ended in the signing of China’s first unequal treaty, the Treaty of Nanking 南京条约. 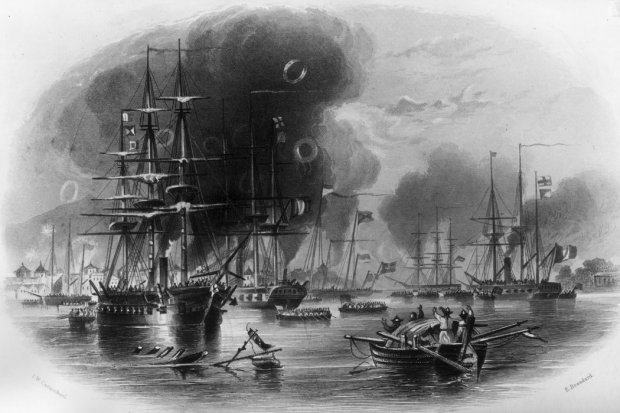 A lot of things have happened in other parts of the world as well. In 1900, there was the Indian famine that affected millions of people. The second Boer War was fought between the British Empire and the South African Republic. A varieties of strikes went on in the Europe and U.S. In 1960, the year of Africa of the independence of 17 African nations. The same year, the most powerful earthquake in recorded history, magnitude 9.5 struck Chile.

Maybe for some of you who are listening, these all sound far from your life or sounds like words from history book. This year just begins and there will be another 60 years and another in the future. Anything can happen anywhere. Is this curse of year of GengZi real? Maybe. We can’t control the natural disasters but we could try to reduce disasters caused by us including wars, massacre, tyranny, pollution. No matter where you are and who you are, wish you all can get through life and have the faith to live.