Laugh is a world language. People from different cultures all have jokes and today we will continue the series about ancient Chinese jokes and hope you can laugh or smile about it.

There is an English saying called can’t see the wood for the trees, which means cannot perceive the important things due to being preoccupied with the details. There is a similar saying in Chinese called YiYeZhangMu 一叶障目, which literally means the eyes were blocked by a single leaf. This saying is from a funny story and today we will talk about it. 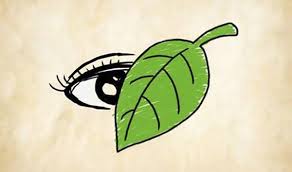 The story is from the book XiaoLin 笑林, the earliest collection of funny stories and jokes in China, by the author HanDan Chun 邯郸淳 from around the year 132 to the year 221. 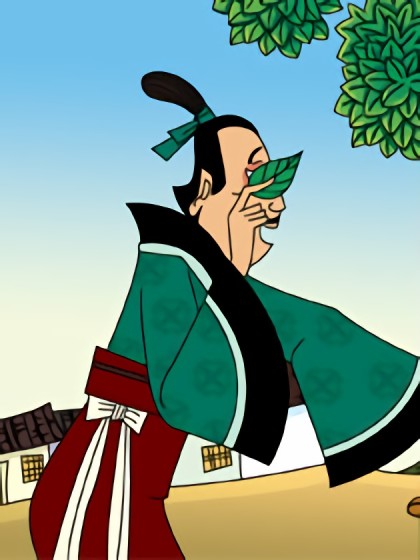 In the book, it says, there was a man from the kingdom Chu 楚国. His life condition wasn’t that great kind of poor. One day he was reading the book HuaiNanZi 淮南子, an ancient Chinese text with Taoist, Confucianist and Leglist concepts and things like yin and yang theories from before 139 BC. He saw this part in the book that mantis usually hides behind leaves when they hunt for food so its preys couldn’t see it. If people can get the leaves mantis use to hide behind, these magic leaves can make the people invisible.

The man was extremely excited like he found the secret of life. He went to a tree and looked up and waited to get the leave mantise hides behind. Luckily, he found one. As soon as he tried to pick the leaf, the leaf fell on the ground in piles of leaves that he couldn’t tell.